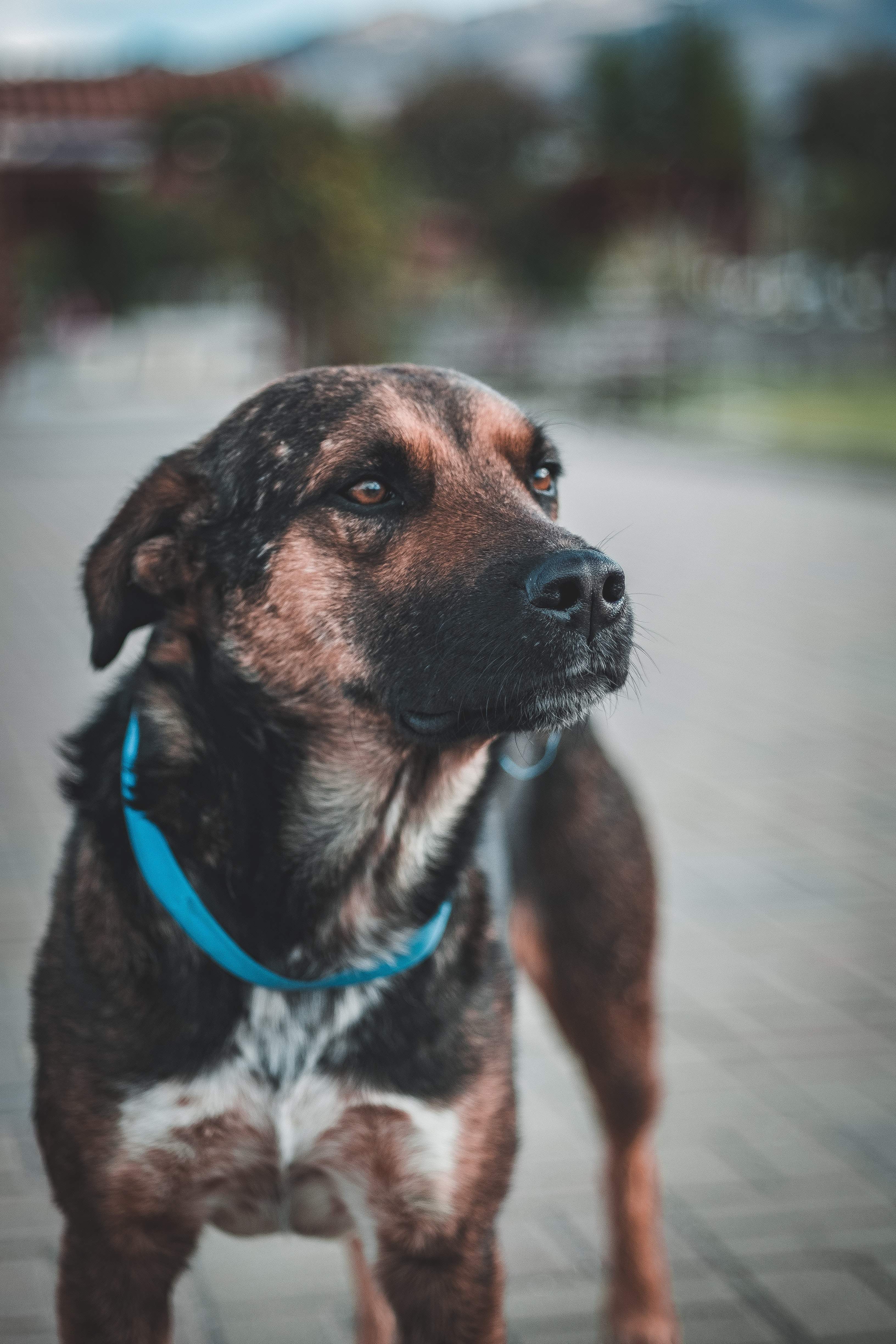 While people relate to their names as a sense of self, dogs have a more specific purpose and reasoning as to what they’re called. When a person is talking, dogs don’t hear a number of words strung into a sentence; all they hear is a random assortment of sounds and clicks. They eventually learn some of those sounds have meaning, but they have to sift through a lot of nonsense to recognize those distinct noises that you're trying to make.

When you’re looking right at your dog, it’s easy for them to figure out you’re talking to them. But if you say to your human friend, “Hey, can you come here and sit down?” how is your dog supposed to know those words aren’t meant for him? Tone and body language help, but mostly, your dog listens for his name as a cue to pay attention. It’s the key that unlocks the door to their understanding of human communication and to understanding you as their owner.

Training your dog to come when called is a trick some dogs excel at from the beginning, however the majority of pups at the park don’t catch on as quickly. During those dreaded scenarios when you can’t catch your pup, it seems like they’re being purposefully defiant. It isn’t always their stubbornness that’s causing the problem, however. You can’t expect a dog to have a reliable recall when they haven’t fully learned their name. Calling “Buddy” over and over again is as useful as yelling the words “couch” or “pizza.” He might recognize the word as something you say often, but knowing the word is a long way off from associating it with the right response or action.

Having a dog that doesn’t have a reliable recall is more than an inconvenience. It’s a danger to you, your dog, and everyone around. If your dog gets loose by a road, you need to know they’ll come safely to your side instead of sprinting into traffic. If you’re at the park and a dog fight breaks out, you want your dog to come to your voice no matter what. Name recognition can be a matter of life or death.

Ideally, your dog thinks of their name as the best thing ever. Every time they hear it, it should mean good things are coming. Hearing their name might signal love and attention from their owner or a special treat and sometimes even an adventure. If they don’t know their name, they’ll replace it with another commonly used word, and there’s no guarantee that word is positive or will have the required effect on them.

The words “no” or “stop that” are examples of “learned names” owners accidentally impose on their dogs. Those words obviously have negative meanings, but they’re often the words naughty dogs hear most. If “no” is the word most often directed toward your dog, it’s easy for them to start thinking that’s their name and they ill react accordingly. So instead of relating their name to good things, they’ll think of that angry look you get on your face every time you tell them “No!”

With the correct use your dog’s name can be used as comfort during stressful situations. If they like hearing you say their name because it always leads to something good, you can use the word to redirect their attention and distract them. If your dog is afraid of thunder, for example, saying their name during a storm will be comforting—but only if they know what their name is.

So teach your dog their name, it might save their life some day!